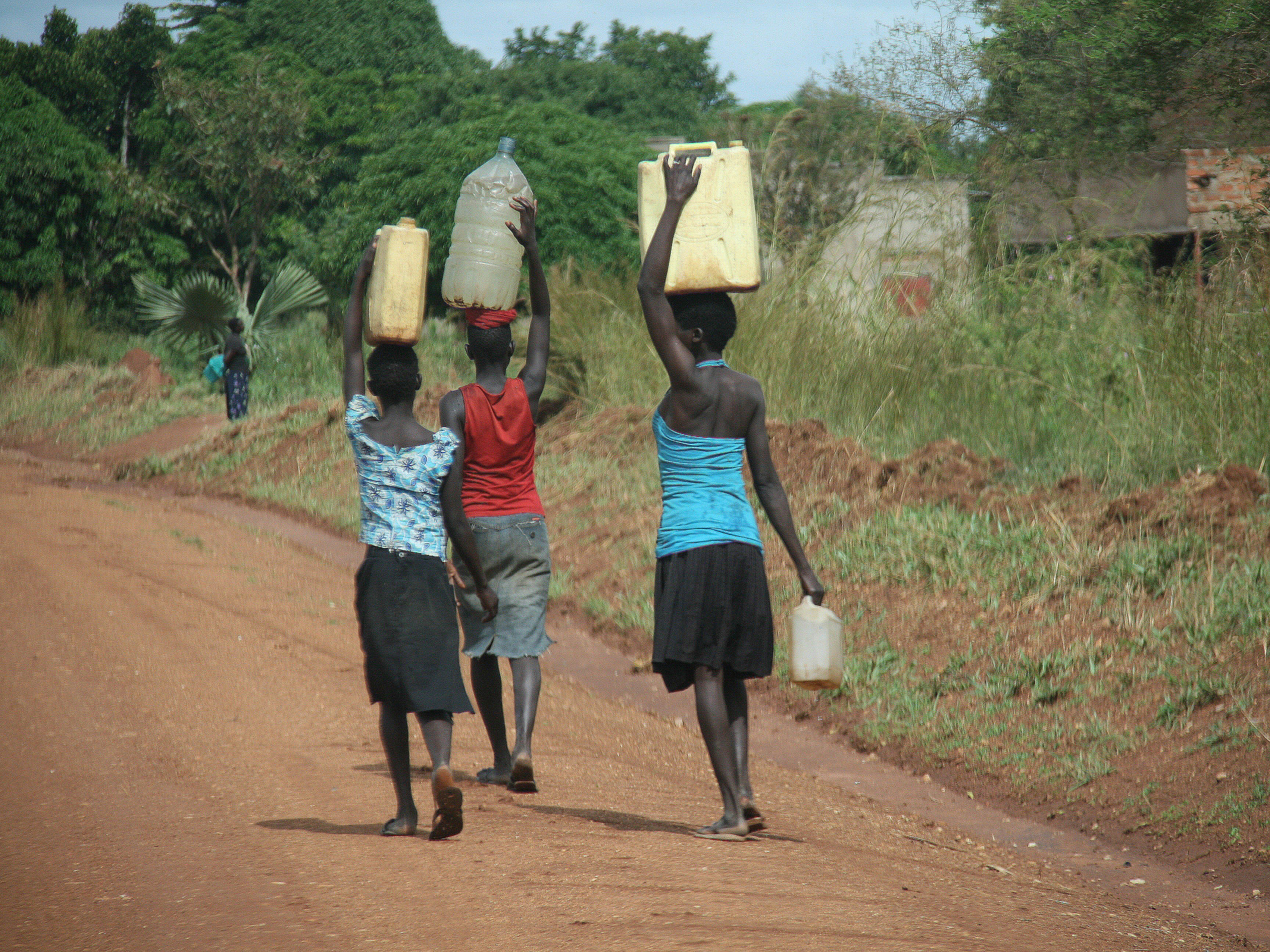 ‍This paper argues that the United Nations Framework Convention on Climate Change (UNFCCC) need to pay a particular attention to loss and damage and gender equality.

It is highlighted that there is a limited understanding of both of these issues and that action needs to be taken by the UNFCCC on these fronts because not doing so risks serious negative impacts on communities and their capacity to adapt to climate change. It is argued that gender equality matters particularly in the challenges of responding to climate change impacts because gender-specific differences in vulnerability, ability to respond, and non-monetary loss and damage are all very often linked to women’s activities and livelihoods.

An increasing number of studies show that, because of varying capacities due to gender inequalities, men and women are affected by, and respond to, climate change in different ways. The authors discuss that therefore there is a need to improve the capacities of vulnerable groups and to take a gender-sensitive approach in activities that address climate change.

With the growing recognition that proactive adaptation measures will not alleviate all climate change impacts, the paper argues that gender equality must be considered and mainstreamed, with equal importance to all other aspects of loss and damage.

Providing analysis and examples, this discussion paper aims to give guidance on gender considerations that should be included in international discussions on the emerging loss and damage agenda.

The paper highlights that the UNFCCC can learn from other multilateral processes, in particular disaster risk reduction and sustainable development targets, which already work in gender-sensitive ways. Considering the strong overlap of those two issues with loss and damage, the UNFCCC does not have to reinvent the wheel, but paper argues that it should rather incorporate and strengthen existing strategies and guidelines such as those already incorporated into these other multilateral processes.

The paper argues that gender considerations can and must be taken into account when addressing capacity needs, when assessing non-economic losses, and when planning and developing measures to address loss and damage, based on measurable indicators. Women are not only rendered vulnerable but are also powerful agents of change, as they play a critical role in enhancing the capacity of communities and societies to respond to climate change. Therefore, gender-sensitive approaches to loss and damage will generate significant co-benefits and lead to more sustainable development and more effective solutions to climate change.
Read the full paper here: