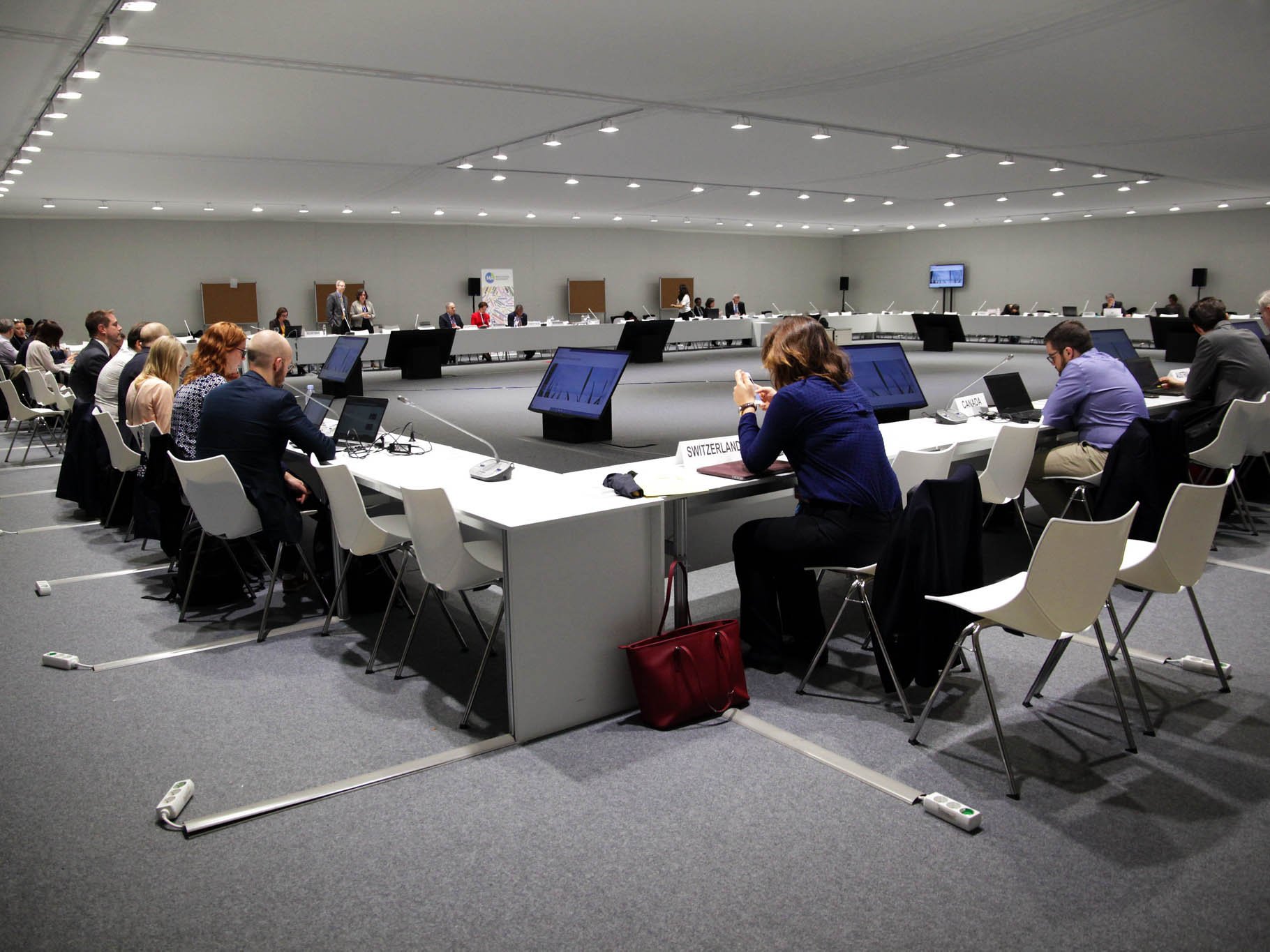 UNFCCC COP25, photo credit: UNClimateChnage.
‍The years-long negotiations on loss and damage (L&D) associated with climate change impacts reached a milestone with the adoption of the Paris Agreement, sanctioning the permanence of the Warsaw International Mechanism (WIM) created in 2013. The WIM aims at advancing knowledge gathering, coordination and support to address L&D associated with extreme and slow onset events in vulnerable developing countries (Decision 2/CP.19). Despite being among the most controversial issues to be recently treated in climate change negotiation, L&D has attracted little attention in the field of international relations.

This paper aims at addressing this gap by reconstructing the emergence and evolution of the negotiating positions on L&D of developing and developed countries. It employs a critical discourse analytical approach and builds on Fairclough’s three-dimensional framework for critical discourse analysis, taking decision 2/CP.19 as the core communicative event. Consistently, the decision is analysed at three different levels: as a text (micro-scale); as a discursive practice (meso-scale); and as a social practice (macro-scale).

The analysis makes use of a wide range of materials including previous decisions, High Level Segment statements and Parties submissions. It reconstructs Parties’ conflicting views on the positioning of L&D vis-à-vis the adaptation space (L&D as a part of, or as beyond adaptation) and the scientific, ethical and legal arguments employed to support these standpoints.

It highlights, in particular, the strategic importance which the ‘compensation argument’ had in determining developing countries’ capacity to influence the UNFCCC process up to the inclusion of a specific article on L&D in the Paris Agreement. While calls for compensation might have lost momentum as a result of the Warsaw and Paris talks, the paper argues that their potential is far from exhausted. They in fact imply a more general request for climate justice which the UNFCCC has not yet addressed.
Read the full paper here: