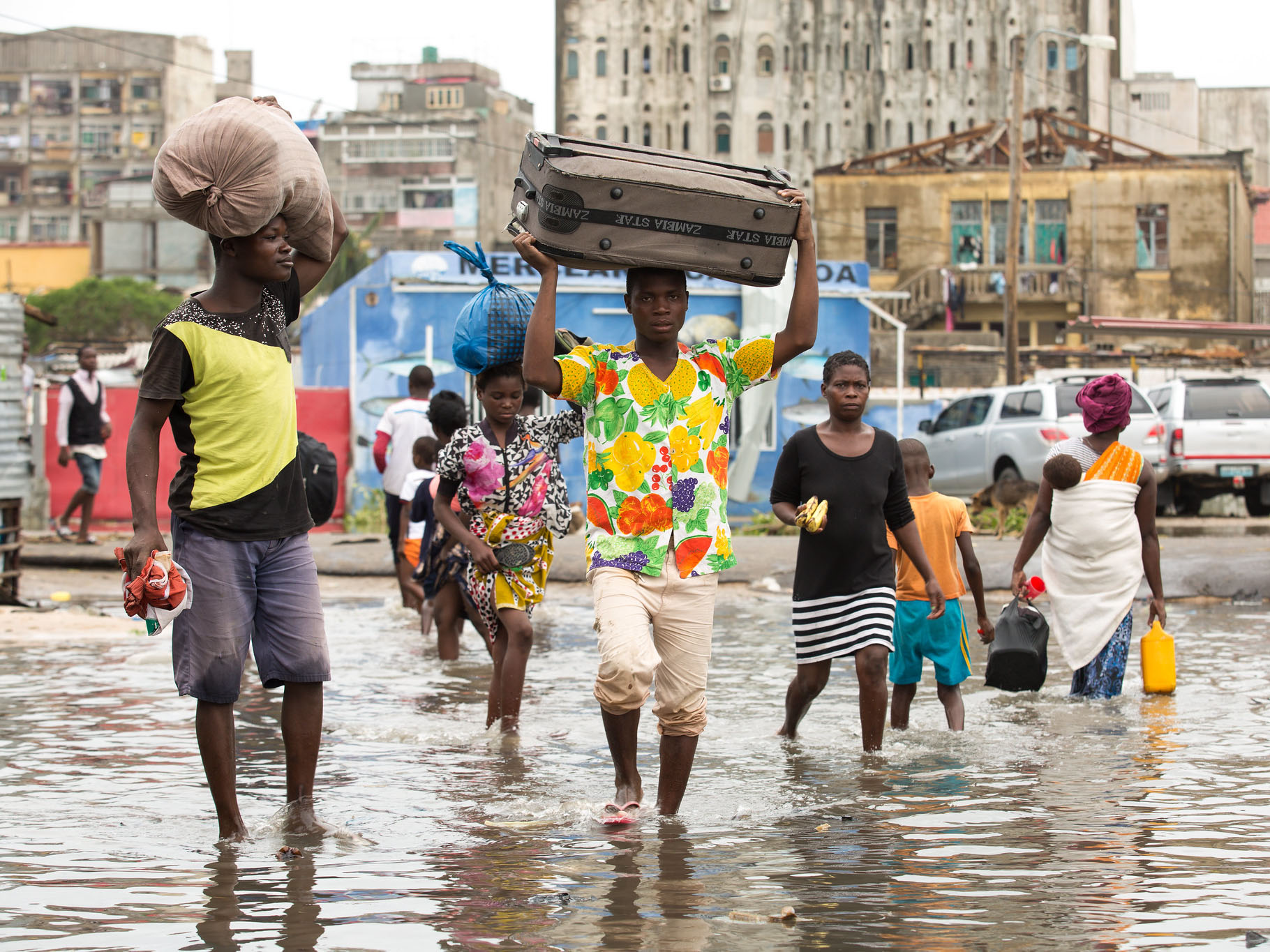 2019 is likely to become another year of record-high climate-induced loss and damage, making it hard to adapt and leaving more than one hundred poor and vulnerable countries and hundreds of millions of people largely unprotected against disastrous consequences.

Pope Francis has declared a state of climate emergency. Swedish schoolgirl Greta Thunberg told heads of state that the young generation would never forgive their continuous inaction. Philip Alston, the UN Special Rapporteur on extreme poverty and human rights, has raised the question as to whether the world has set a course towards “climate apartheid”. Still, these warnings did not resonate at the UN Climate Action Summit held in September 2019 or result in clear commitments by major polluters to decarbonize by 2050 and to halve emissions by 2030.

Meeting this civilizational challenge still means keeping below the benchmark figure of 1.5 degrees Celsius, and thus limiting climate-induced loss and damage effectively. As long as this fails to happen, climate vulnerable countries and their populations have every right to call for climate-induced loss and damage to be redressed as an additional core issue of climate justice and global stability.
Read the full paper here: