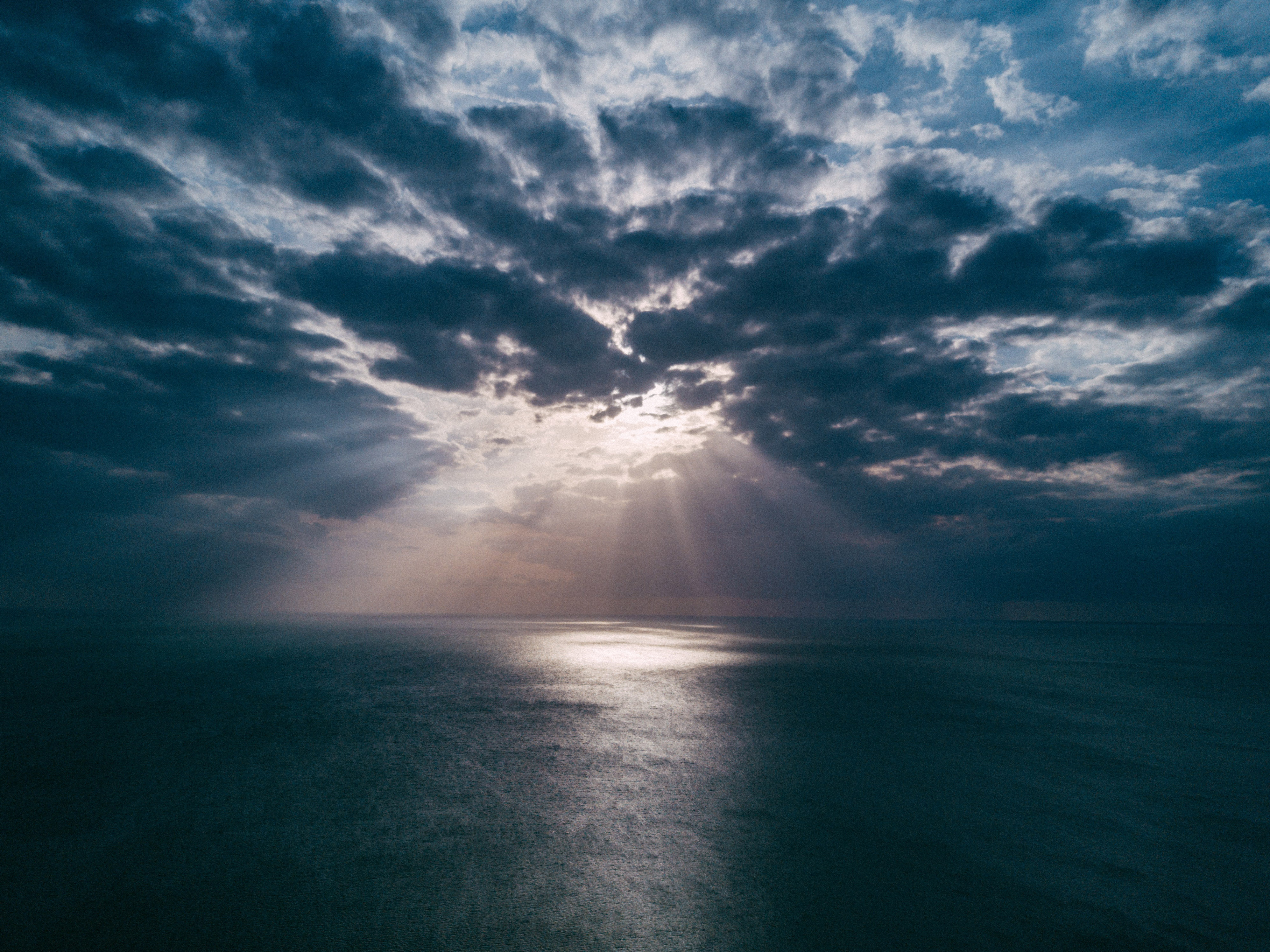 This paper chronicles the history of the rise of loss and damage in negotiations under the United Nations Framework on Climate Change and the role of the Intergovernmental Panel on Climate Change in bringing about this paradigm shift.

Over the past two decades, the global climate change regime has shifted from a focus primarily on mitigation, to both mitigation and adaptation and finally to the current era in which loss and damage has emerged as a key fixture on the agenda with the establishment of the Warsaw international mechanism on loss and damage at the 19th Conference of the Parties in November 2013. This shift can be attributed to the realisation that mitigation and adaptation efforts have been insufficient to avoid the impacts of climate change.
Read the full paper here: