Loss and Damage and 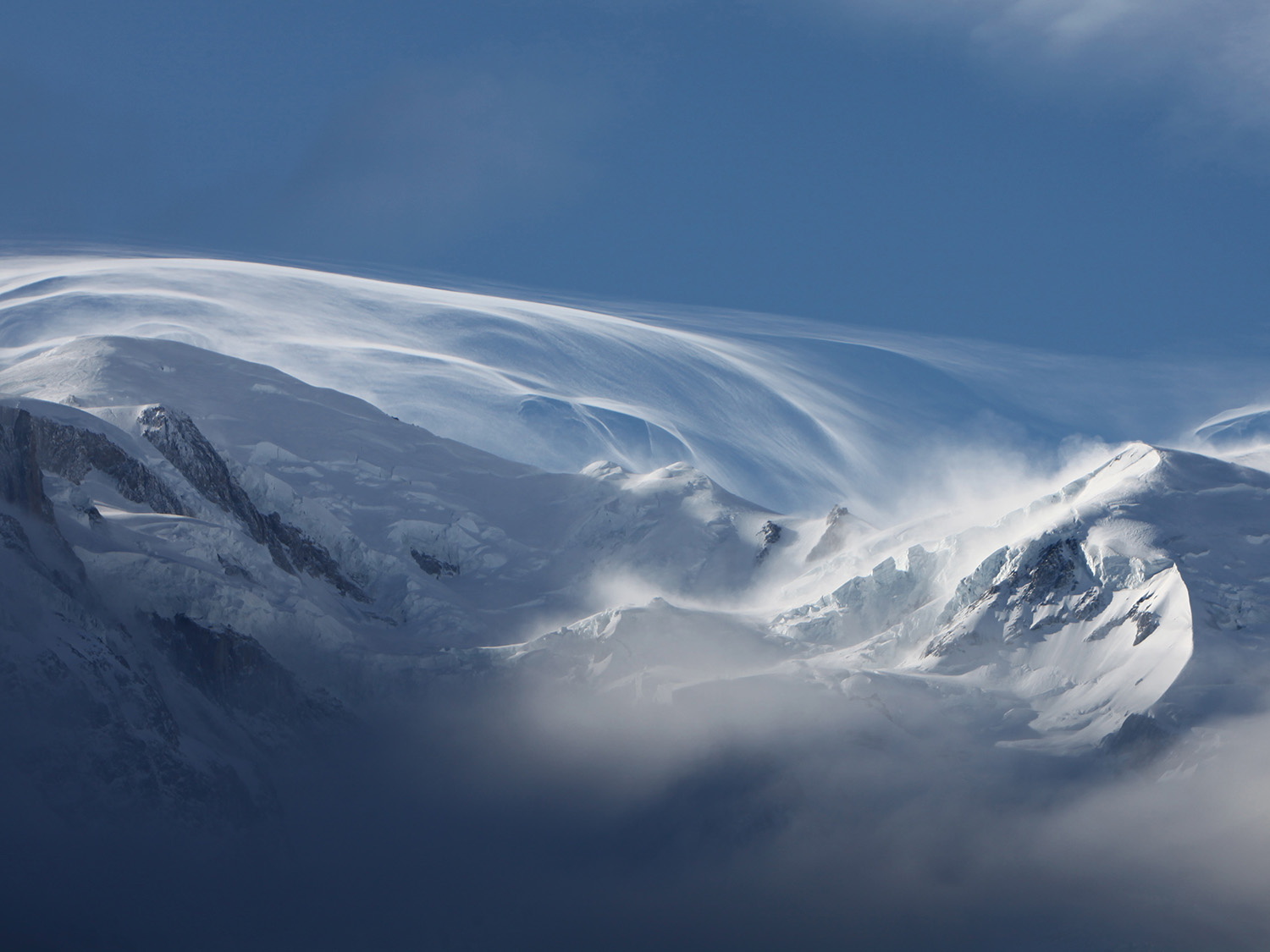 Recent evidence shows that climate change is leading to irreversible and existential impacts on vulnerable communities and countries across the globe. Among other effects, this has given rise to public debate and engagement around notions of climate crisis and emergency. The Loss and Damage (L&D) policy debate has emphasized these aspects over the last three decades. Yet, despite institutionalization through an article on L&D by the United Nations Framework Convention on Climate Change (UNFCCC) in the Paris Agreement, the debate has remained vague, particularly with reference to its remit and relationship to adaptation policy and practice. Research has recently made important strides forward in terms of developing a science perspective on L&D.

This article reviews insights derived from recent publications by the Intergovernmental Panel on Climate Change (IPCC) and others, and presents the implications for science and policy. Emerging evidence on hard and soft adaptation limits in certain systems, sectors and regions holds the potential to further build momentum for climate policy to live up to the Paris ambition of stringent emission reductions and to increase efforts to support the most vulnerable. L&D policy may want to consider actions to extend soft adaptation limits and spur transformational, that is, non-standard risk management and adaptation, so that limits are not breached. Financial, technical, and legal support would be appropriate for instances where hard limits are transgressed. Research is well positioned to further develop robust evidence on critical and relevant risks at scale in the most vulnerable countries and communities, as well as options to reduce barriers and limits to adaptation.