BY IRIS MONNEREAU AND SIMPSON ABRAHAM 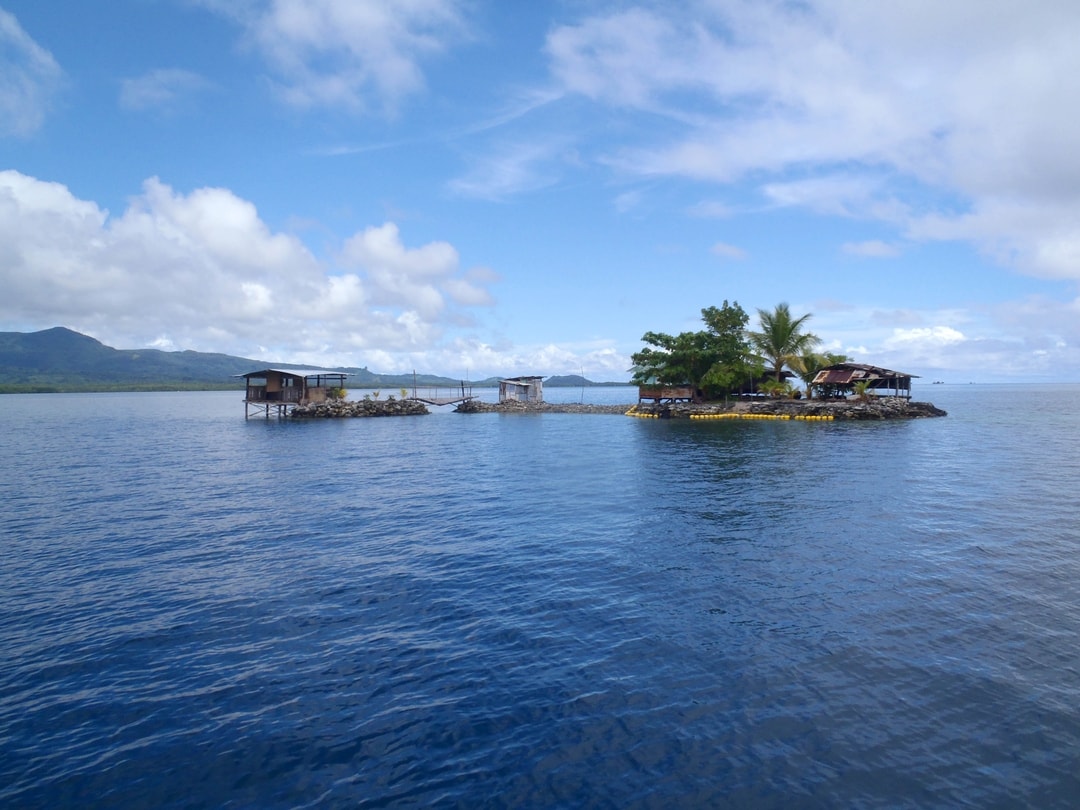 Small-island developing states (SIDS) are particularly vulnerable to the effects of climate change, sea level rise and extreme weather events. Sea-level rise is expected to exacerbate coastal erosion. Adaptation measures in response to this in SIDS have the potential to reduce some of the adverse impacts, yet they have limitations. This article addresses the degree to which households on the island of Kosrae, Federated States of Micronesia (FSM), are affected by coastal erosion, the autonomous adaptation measures they have implemented, the limitations thereof, and the loss and damage incurred as a result. This analysis is based on quantitative and qualitative data. We found that 70% of the 363 households we interviewed experienced adverse effects of coastal erosion. Of those suffering from impacts, 60% carried out adaptation measures. Yet, 92% of those respondents who carried out adaptation measures indicated that these measures were insufficient, resulting in loss and damage to livelihoods, housing and culture. This empirical case study contributes to the critical debate on the impacts of climate change beyond adaptation.