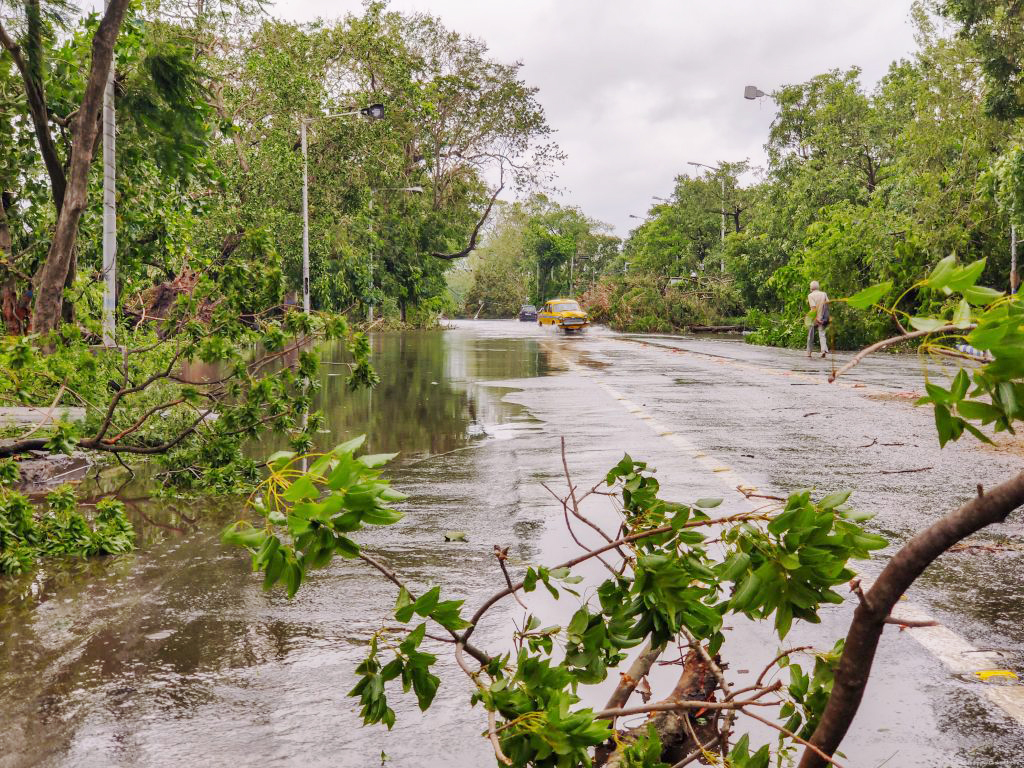 The report shares testimonies from local communities in Central America about their challenges to address loss and damage. Central America is one of the regions most affected by climate impacts but with lesser participation in global climate discussions. For this reason, La Ruta del Clima has been promoting efforts to generate research from within the region.

The communities and key actors from Guatemala, Honduras and El Salvador that were part of this research met a series of criteria regarding their characteristics and logistical considerations that allowed the research team to conduct the visits in person with the support of Oxfam and its partners. A diversity of identities was considered (Indigenous peoples, peasants/fishers, rural, urban, peri-urban), who have experienced damages and losses due to climate impacts in the last 10 years. A variety of ecosystems, lifestyles, and socio-productive activities were addressed. Likewise, age and gender diversity, particularly women and young people, as well as historically excluded groups, were also addressed.

This exploratory research has demonstrated that there is a possibility to identify the needs and political demand of communities in the Central American region in relation to loss and damage. Furthermore, that social research and community participation are key to address loss and damage.

In English below and in Spanish here.