By Adrián Martínez and Helen Gutiérrez 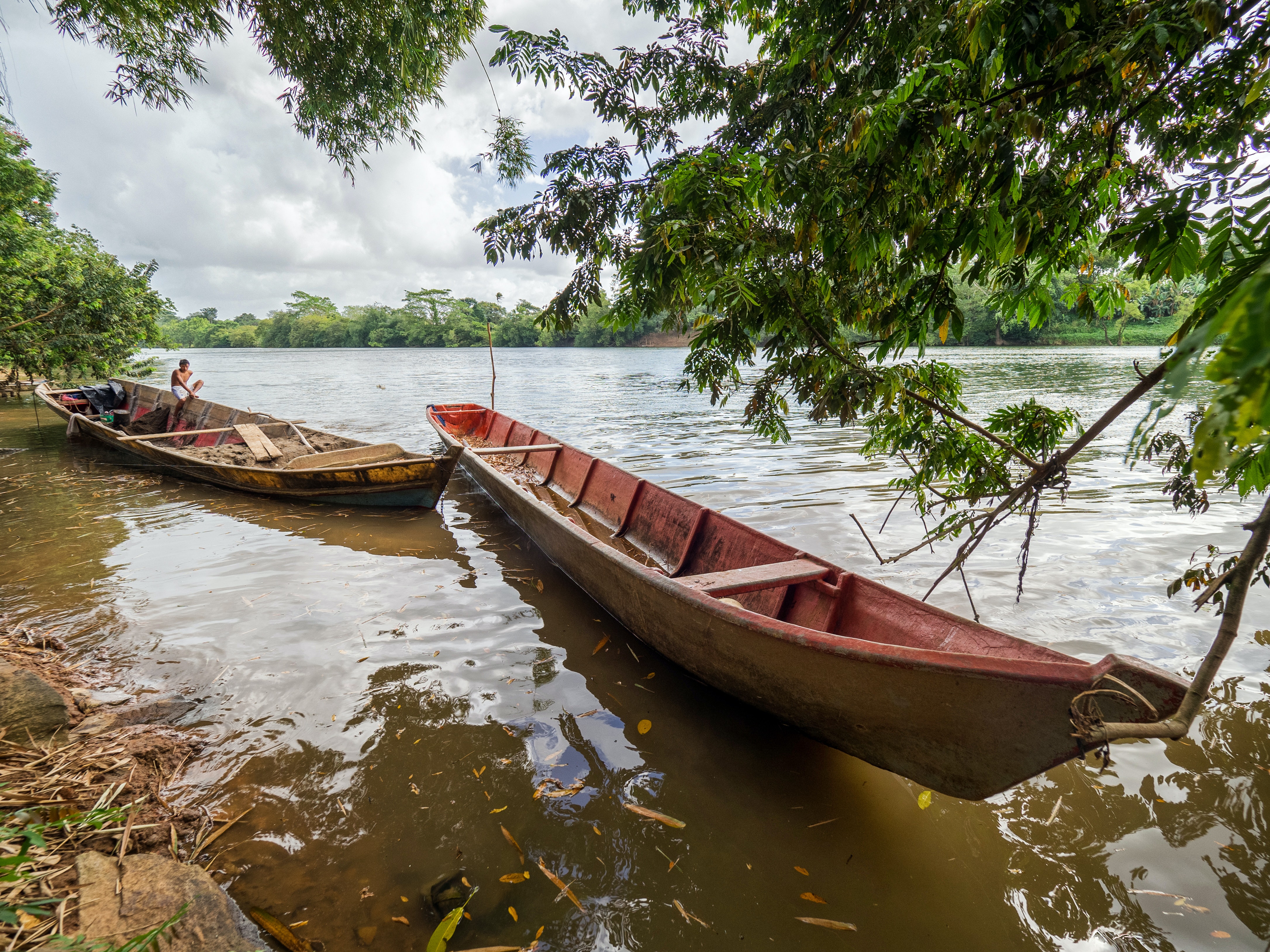 The speed with which climate change is amplifying the injustices that previously existed and is unleashing increasingly adverse and deadly impacts for the most vulnerable populations, especially women, indigenous and Afro-descendant communities in rural contexts, is alarming. The effects that these populations are already experiencing, have long been announced by the scientific community, and despite the increasingly frequent devastating fires, droughts, hurricanes, tropical storms, rising sea levels, loss of biodiversity, the warming and acidification of the oceans, among others.