and damage and state 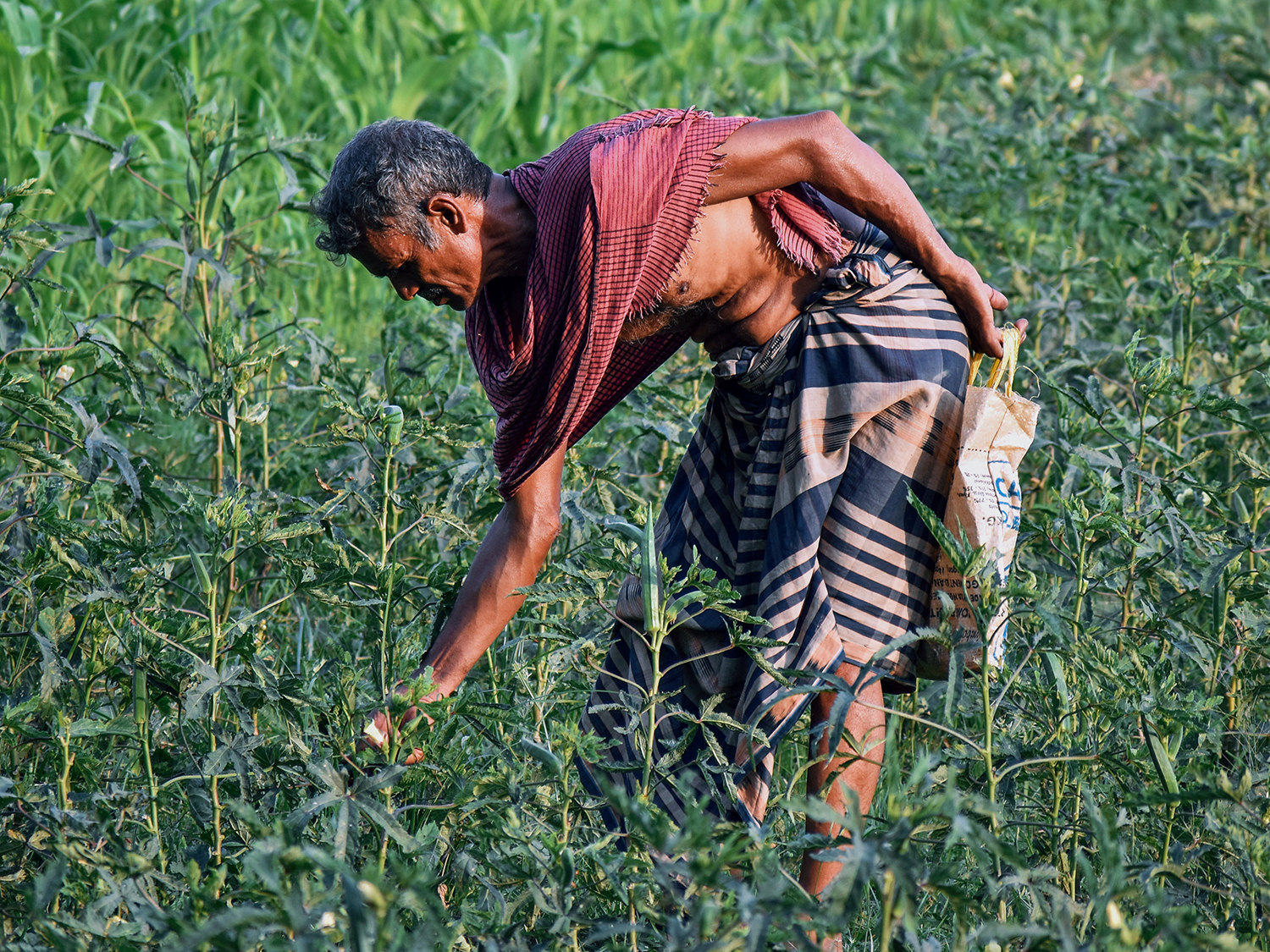 Under changing climate, more frequent and severe extreme climate events have been causing both economic and non-economic losses and damages to local communities living in disaster-prone areas.

Based on 14 focused group discussions, 20 in-depth interviews, and eight key informant interviews, this study sought to understand the losses and damages experienced by rural communities in three locations of Bangladesh, which are vulnerable to riverine and flash floods or cyclones, associated surges & coastal flooding, and salinity intrusion.

This paper first captured people’s perception about different extreme climate events and other climatic stressors affecting their lives and livelihoods. Considering the latest extreme climate events, the study estimated the economic loss and damage of individual households — in housing, agriculture, and health sectors — ranging from US$ 568 to US$ 1054 per household per event. These losses and damages were highest in the south-western coast than the two flood-prone areas in the north and north-east, since multiple hazards were causing relatively longer impacts on the coast. As non-economic losses and damages, change in productive land, stressed mental, emotional, and physical wellbeing, sacrificing celebrations, temporary migration, and permanent change in profession were common in all three locations.

The study also found that increased adaptive capacity enabled households to address their extreme climate event-related impacts. Households of the study locations, who got exposed to information and communication technology, as participants of a grassroots development project, have improved their coping and adaptation strategies by using the accessed information, technologies, and training. They improved their income by changing agricultural practices and diversifying livelihood options. They also developed leadership, entrepreneurial skills, and connectivity with different social and institutional networks. Building on this evidence, this paper proposed a conceptual framework showcasing the relationships of adaptive capacity with anticipated higher loss and damage scenarios under changing climate.

This research concluded that more investment on raising adaptive capacity of households living in climate vulnerable locations is highly required to minimize loss and damage in the projected climate change scenarios.

Shared under a Creative Commons 4.0 license.