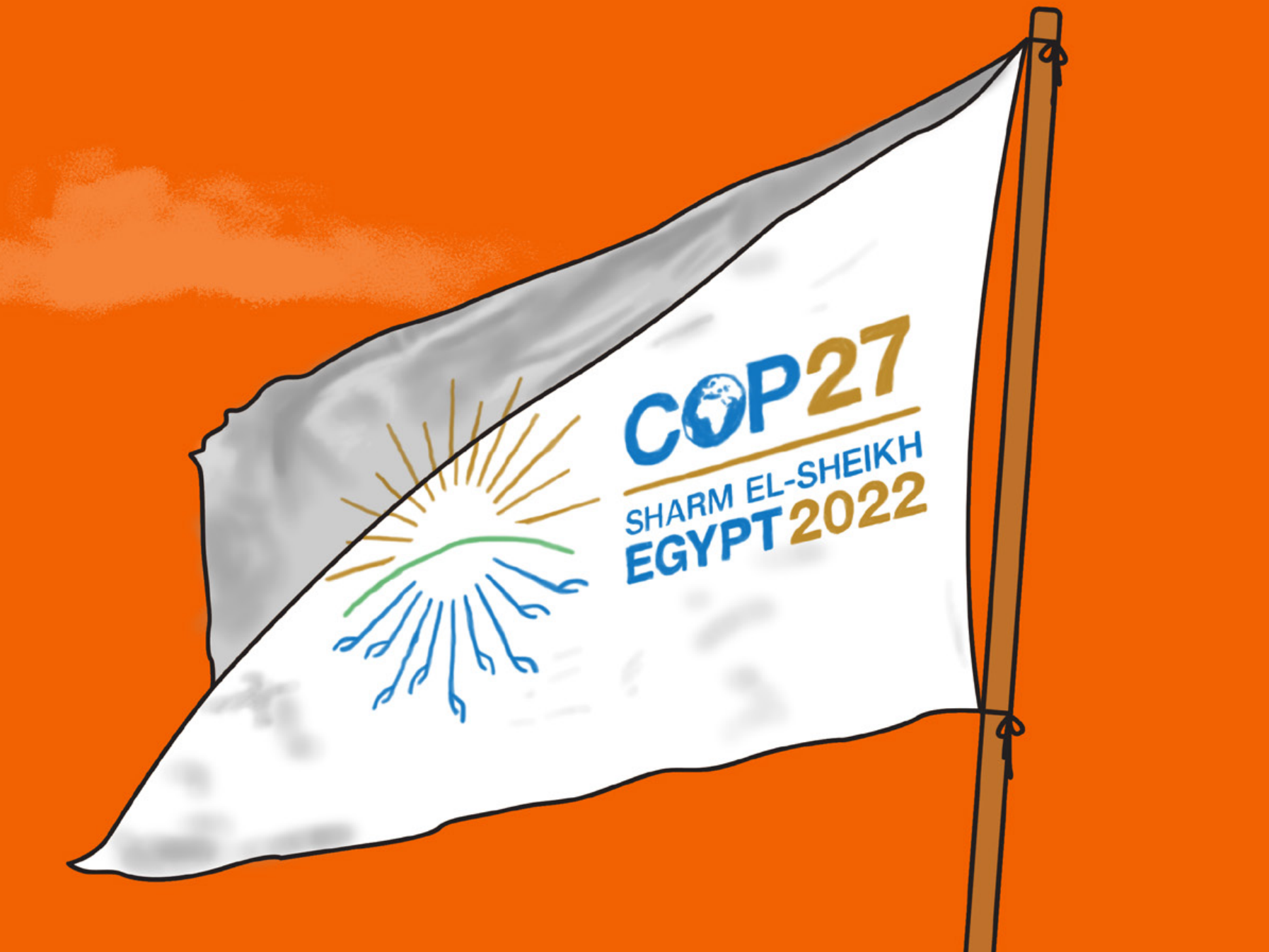 La Ruta Del Clima's Guide to "COP27: Bringing the Heat to Sharm El Sheikh" in which Climate Policy Lead Sam Goodman breaks down what’s at stake in Egypt and the latest developments on loss and damage, climate finance, adaptation, human rights, and the Global Stocktake.

At the 2022 UN Climate Change Conference (COP27), to be held from November 6 to 18 in Sharm El Sheikh, Egypt, negotiators will attempt to build on the Glasgow Climate Pact that was agreed to at COP26.

The need for scaling up climate action is more dire than ever as much of the world is experiencing serious flooding, drought, and fires, major economies are doubling down on their embrace of fossil fuels, and the divide between developing and developed nations has reached a boiling point on the issue of loss and damage finance.

In English below and in Spanish here.