on Loss and Damage 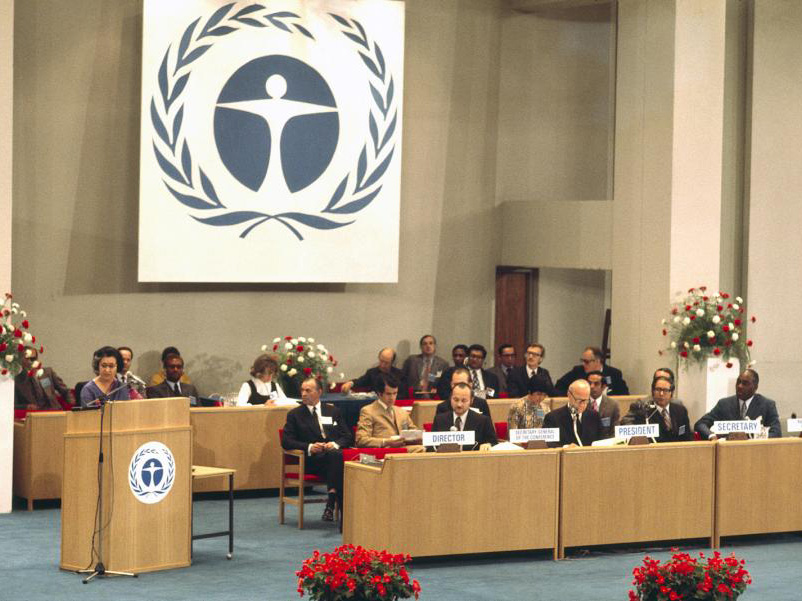 The two-week U.N. Conference on the Human Environment (5-16 June) has been called by the General Assembly with the aim of producing an international political consensus on ways of preserving and improving the environment for this and future generations.Mrs. Indira Gandhi, Prime Minister of India, addressed the Conference. UN Photo/Yutaka Nagata

There seem to be no answers to resolve the deadlock between the Global North and the Global South on liability and compensation for loss and damage from climate change. Revisiting the original story of international environmental law from the Stockholm Conference of 1972 may help us address these historical tensions. In doing so, this article unveils the genesis of Third World Approaches to International Law (TWAIL) from the Stockholm Conference as an alternative consciousness centred around the aspirations of the Global South. Indira Gandhi's plenary address at Stockholm outlined the Global South's position on environmental issues, which greatly influenced early TWAIL scholarship in the 1980s.

Locating TWAIL's origins at Stockholm allows us to:

(1) chart the environmental concerns of the Global South till date;

(2) infer its evolved view on the “development versus environment” debate; and

(3) understand the role of future TWAIL scholarship in challenging the enduring and structural limitations of international environmental law, especially in future deliberations on loss and damage.