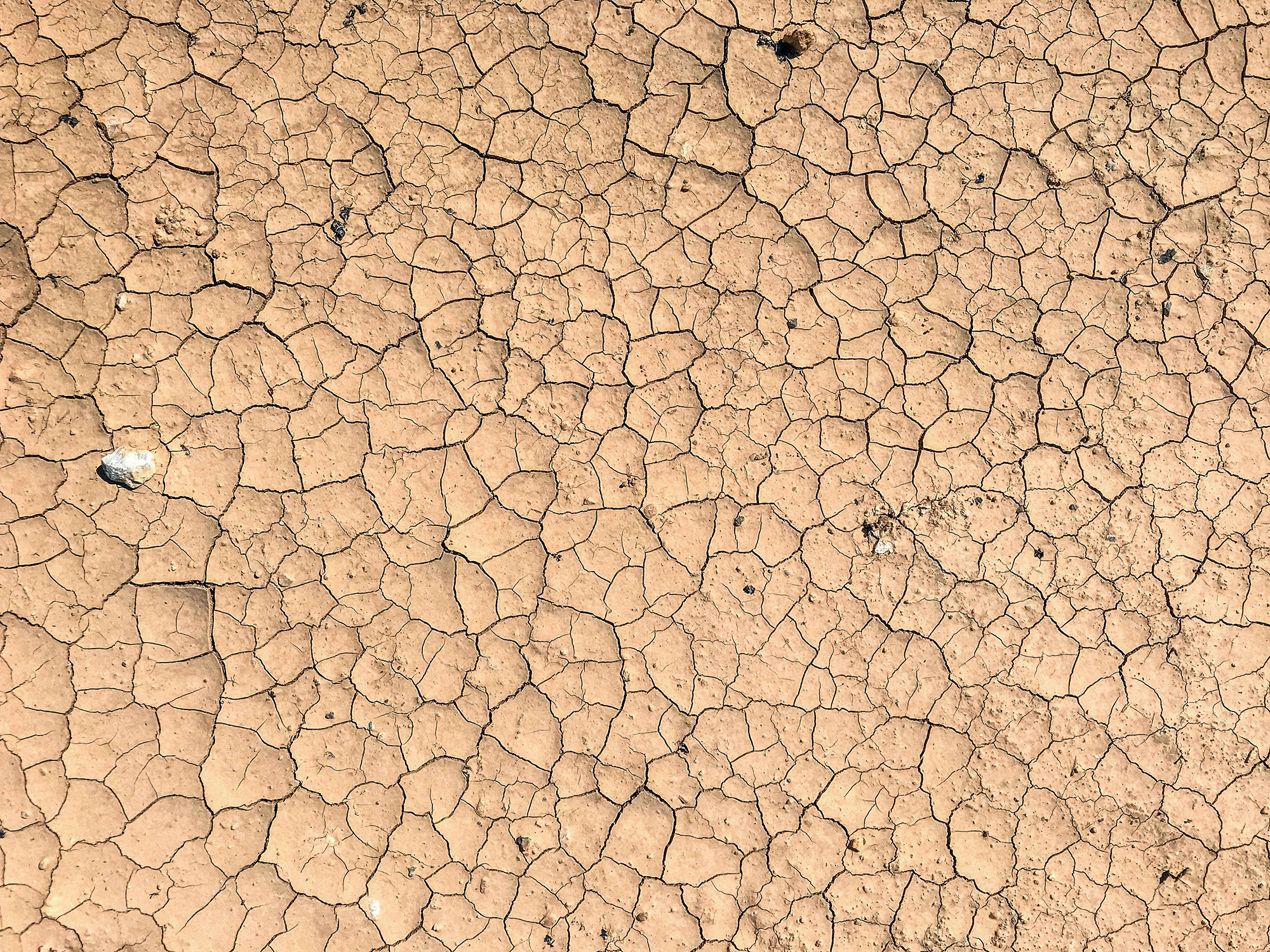 One of the concepts that fascinated me as a Caribbean Studies student was historical legacies. I learned to identify remnants of colonial culture entrenched in contemporary traditions in the region. I remain a history enthusiast because I have a penchant for knowing the events that produced the world we live in to determine how to build a better one.  Bob Marley trumpeted the call to “emancipate [ourselves] from mental slavery.” As a history student, I learned that decolonization was granted because it was economically viable for colonizers rather than a matter of equality. I learned that Haiti, the poorest country in Western Hemisphere (WHO, World Bank), inflicted harm on itself by prematurely seeking its Independence from France in 1791. It was disappointing to learn that Haiti’s plight is in fact a result of sanctions imposed by Thomas Jefferson, former President, Vice President, Secretary of State and Ambassador to France of the United States which sought its independence from the United Kingdom in 1775. Noam Chomsky taught me that this sanctimonious geopolitics is characteristic of the United States. In “Hegemony or Survival: America’s Quest for Global Dominance,” Chomsky noted that:

"Latin Americans were then under the influence of what the State Department called “the philosophy of the New Nationalism, [which] embraces policies designed to bring about a broader distribution of wealth and to raise the standard of living of the masses.” Washington was concerned that “economic nationalism is the common denominator of the new aspirations for industrialization” – just as it had been for England, the United States, and in fact every other country that succeeded in industrializing. “Latin Americans are convinced that the “first beneficiaries of the development of a country’s resources should be the people of that country.” That was unacceptable: the “first beneficiaries” must be US investors, while Latin America fulfils its service function. The US therefore imposed an “Economic Charter for the Americas” designed to eliminate economic nationalism “in all its forms.” With an exception, however: economic nationalism remained a crucial feature of the US economy, which relied far more than in the past on a dynamic state sector, often operating under the cover of defence."

As a Caribbean student, I learned that the colonial extraction of resources is what led to colonizer countries becoming developed. For this reason, I soberly observed the United Kingdom illustrate their history in the Opening Ceremony of the XXX Olympiad. Shockingly, in university, my Scottish teammate seemed puzzled that someone who looked like me could have a popular Scottish last name. It was then I realized that students on both sides of history may not receive it equally. When my father brought souvenirs with our family’s name from a visit to Scotland, I immediately understood that our ancestors were the ones to cultivate the sugarcane that established that brewery. This hypothesis was verified by national reflection on such legacies in the United Kingdom, wherein the African diaspora spearheaded focus on their experience in British society.

I avidly advocate for local production and consumption for environmental and socio-economic benefits. My hope for my country, Trinidad and Tobago, is sustainable development in which citizens are empowered akin to the successes of legendary entrepreneurs from the United States such as Milton Hershey, the Kellogg brothers and their counterparts. Certainly, Cuba and Grenada are no strangers to the defensive tactic of the United States. The region understands the plight of living in Uncle Sam’s subverted backyard. Moreover, people coexisting with US military bases across the planet bear the burden of US defense strategies. Chomsky recalled that:

"After a hurricane devastated West Indian islands in August 1980, President Carter refused to allow any aid unless Grenada was excluded, as punishment for some unspecified initiatives of the reformist Maurice Bishop government. When the stricken countries refused to agree to Grenada’s exclusion, having failed to perceive the threat to survival posed by the nutmeg capital of the world, Carter withheld all aid. Similarly, when Nicaragua was struck by a hurricane in October 1988, bringing starvation and causing severe ecological damage, the current incumbents in Washington recognized that their terrorist war could benefit from the disaster, and therefore refused aid, even to the Atlantic Coast area with close links to the US and deep resentment against the Sandinistas. They followed suit when a tidal wave wiped out Nicaraguan fishing villages, leaving hundreds dead and missing in September 1992."

Developing countries face a dilemma of limited resources to elevate the standards of living and qualities of life of their citizens owing to historical legacies of colonialism while facing contemporary oppression of dealing with the aftermath of catastrophic effects of Climate Change. Exxon Mobil, a US-based oil company notoriously knew and hid its impact on Climate Change since the 1970s.

For these reasons, I maintain that the United States and its counterparts owe a debt to developing countries unable to withstand Loss and Damage from climate change. President Biden acknowledges the role of Climate Change in the challenge of migration and advocates treating Climate Change as a resolution to ease migration. However, history shows that the debt owed exceeds emissions. By politicizing the provision of aid, the US has abused countries’ vulnerability following natural disasters and added to economic asphyxiation, ultimately exacerbating Loss and Damage.  President Biden identified Loss and Damage as the impacts of Climate Change to lives and livelihoods during his address at the Leaders’ Summit on Climate convened on Earth Day. Future commitments will not treat the legacy of challenges borne by vulnerable communities in developing countries. It remains imperative that the United States leads in enhancing financing for Loss and Damage.