Narrated by well-known actor Mark Strong and featuring Ugandan Climate Justice Activist, Vanessa Nakate, and Loss and Damage experts Professor Saleemul Huq and Harjeet Singh. The film explores who climate change-induced loss and damage is taking lives and destroying homes, schools and livelihoods around the world as climate intensified disasters like hurricanes, wildfires and floods become increasingly frequent.
‍
Although as of 2021 loss and damage is happening everywhere, the film highlights how loss and damage is impacting the poorest and most vulnerable individuals, communities, and countries in the global South who are least responsible for the climate crisis.
‍
By watching viewers will find out why there has been so little action on Loss and Damage by those responsible for the climate crisis and what needs to happen at COP26 for it to be judged a success by those on the front lines of the climate crisis.

As well as how financial support from loss and damage can be funded by the fossil fuel companies that are responsible for the climate crisis and how the success or failure of COP 26 will be judged on whether or not finance for Loss and Damage is finally provided... 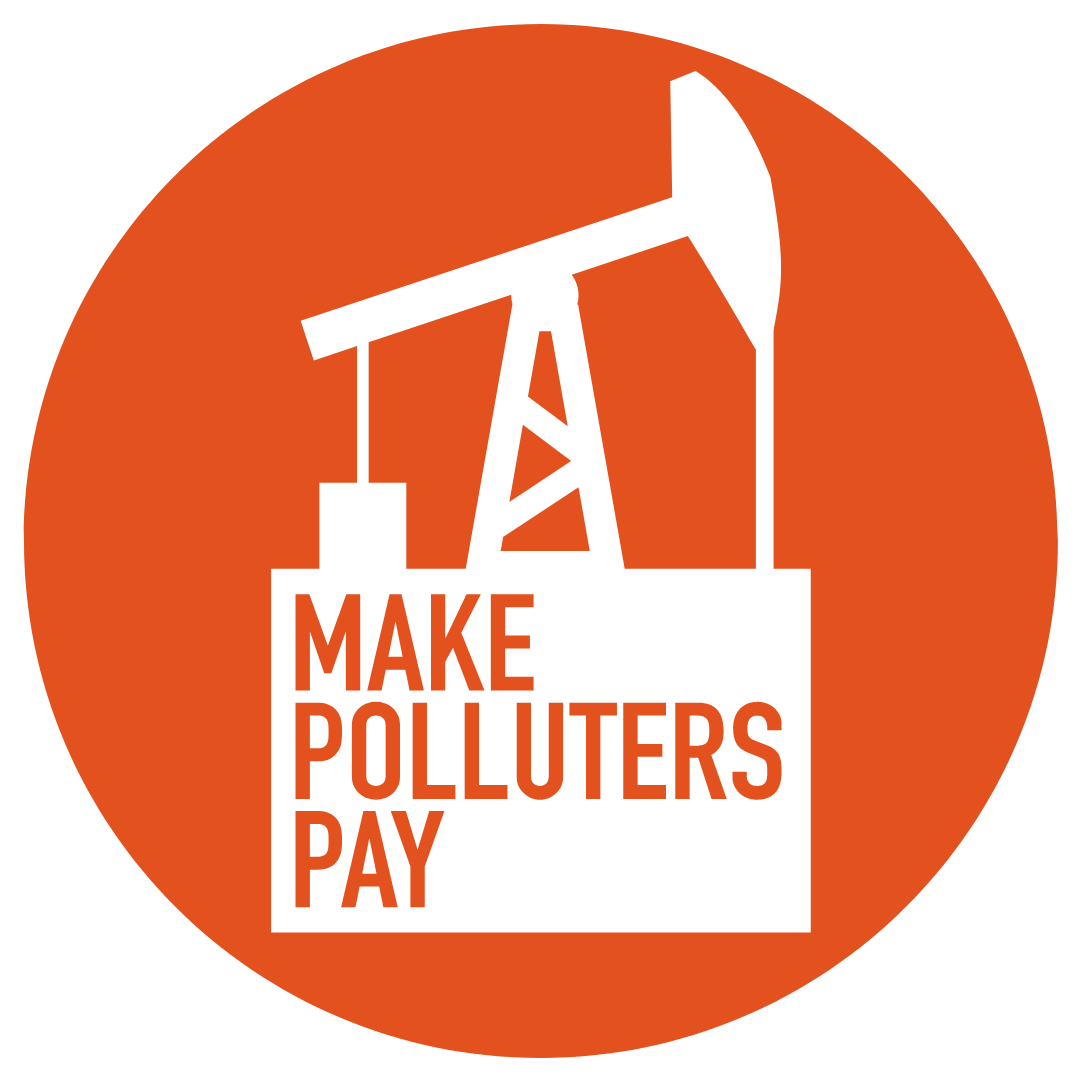 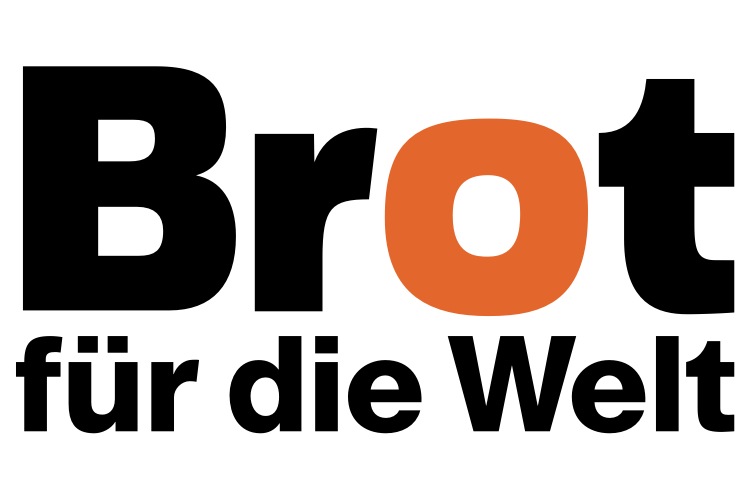 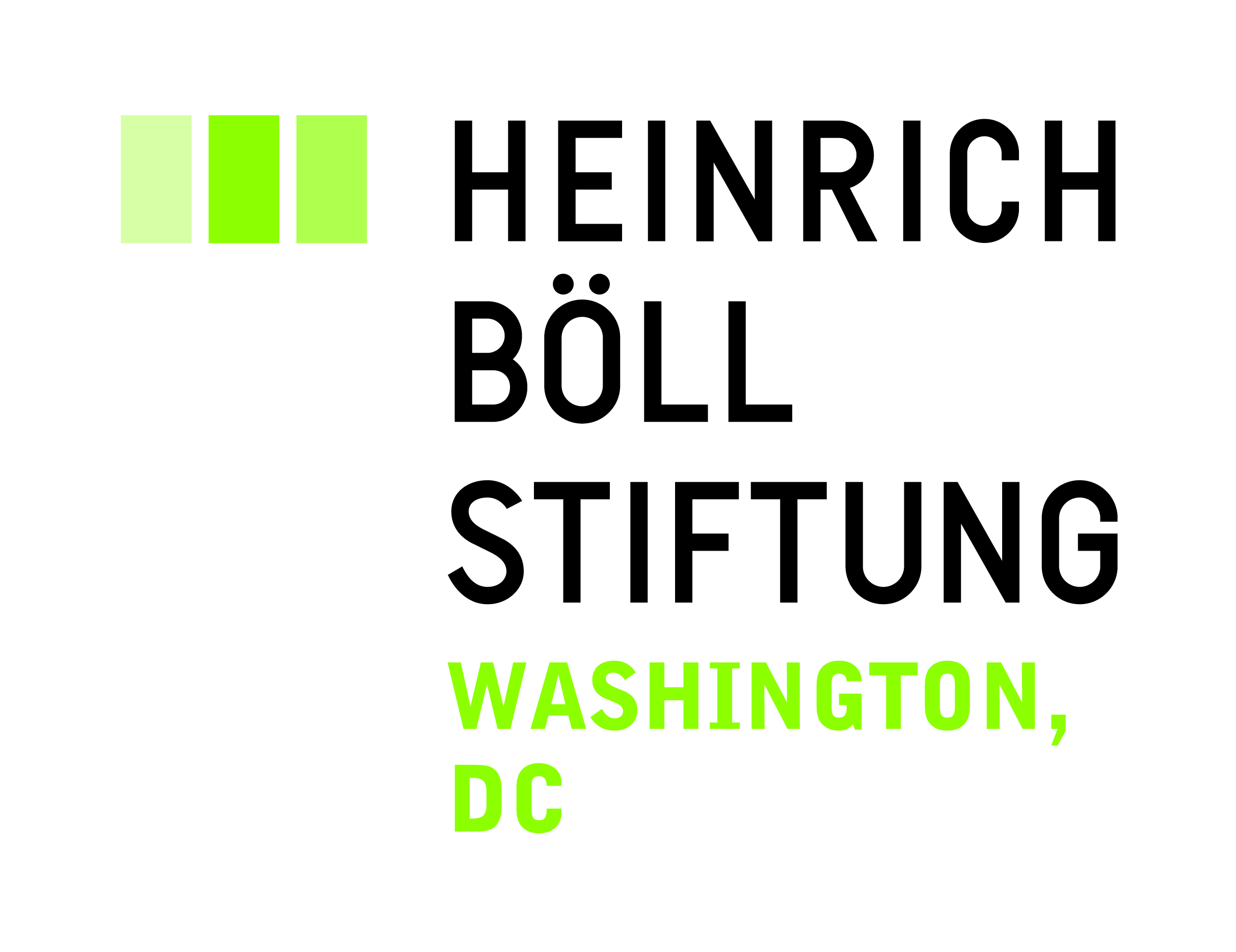 For those who want to do more than just watch!
‍
You can sign this petition and tell Boris Johnson to call for an international Loss and Damage fund at COP26:

And get involved in the work being done to draw much-needed attention to loss and damage in the run-up to COP26 in Glasgow: