Deja Vu or Something 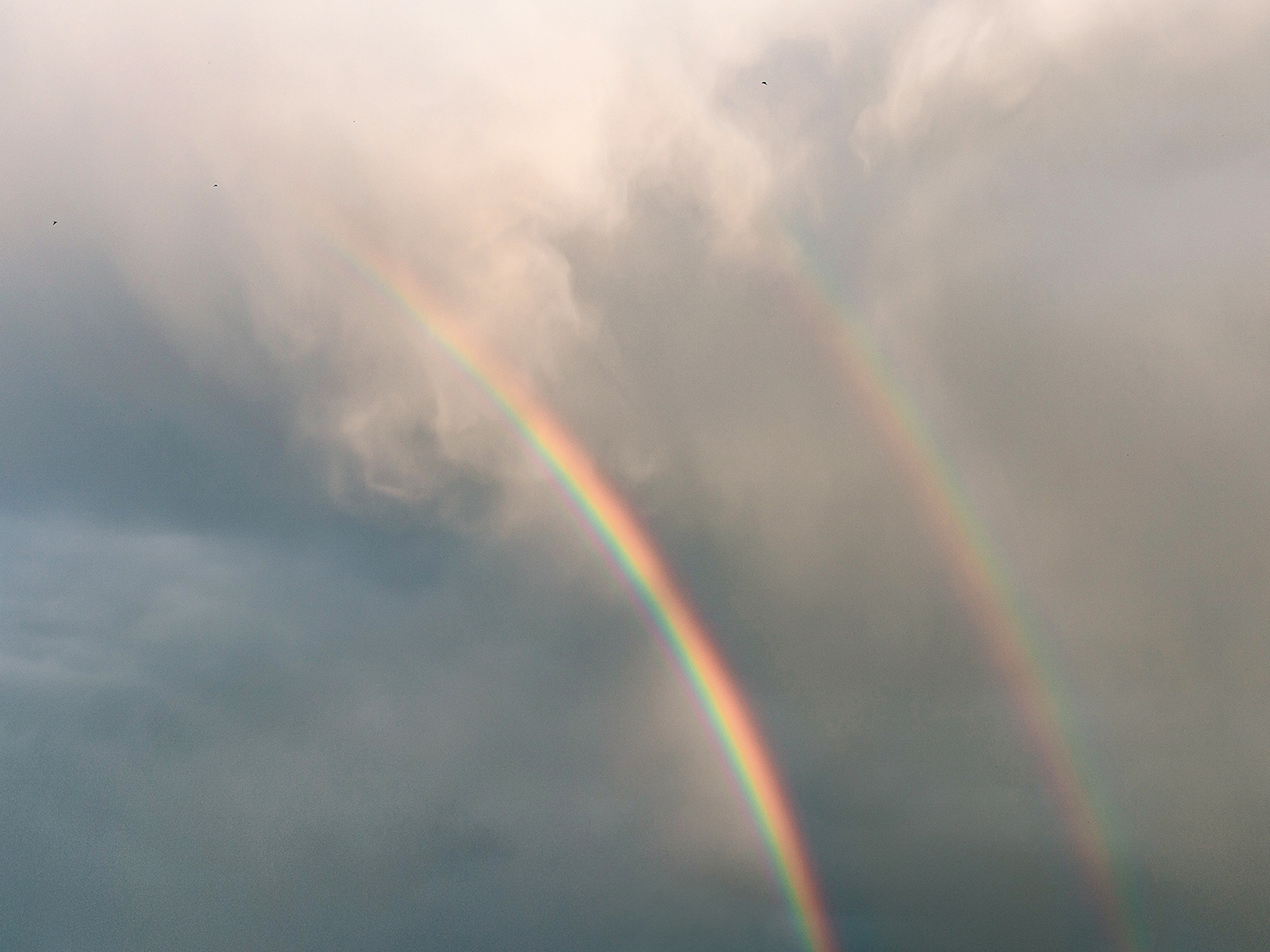 The lack of action to avoid and reduce  climate change through ambitious mitigation and adaptation has caused loss and damage, and has thus created the need for Loss and Damage Finance (L&DF). At the COP 26, in Glasgow, the G77 and China submitted a proposal for Loss and Damage Finance Facility (L&DFF) as part of its appeal to the international community to act urgently to mobilize L&DFs. However, this request was not included in the final decision of the Glasgow Climate Pact due to the strong push back from developed countries. At the conclusion of the COP, a compromise was struck and Parties agreed to establish the Glasgow Dialogue, which will serve as a forum for both Parties, as well as relevant organizations and stakeholders, to discuss funding arrangements to avert, minimize, and address loss and damage.

This brief aims to highlight the lessons learned from the discussions on Loss and Damage finance and to stress how critical it is for developed countries to provide such finance to vulnerable developing countries.

This brief has been supported by Heinrich-Böll-Stiftung.