Publications
Keeping well at the COP
By Erin Roberts 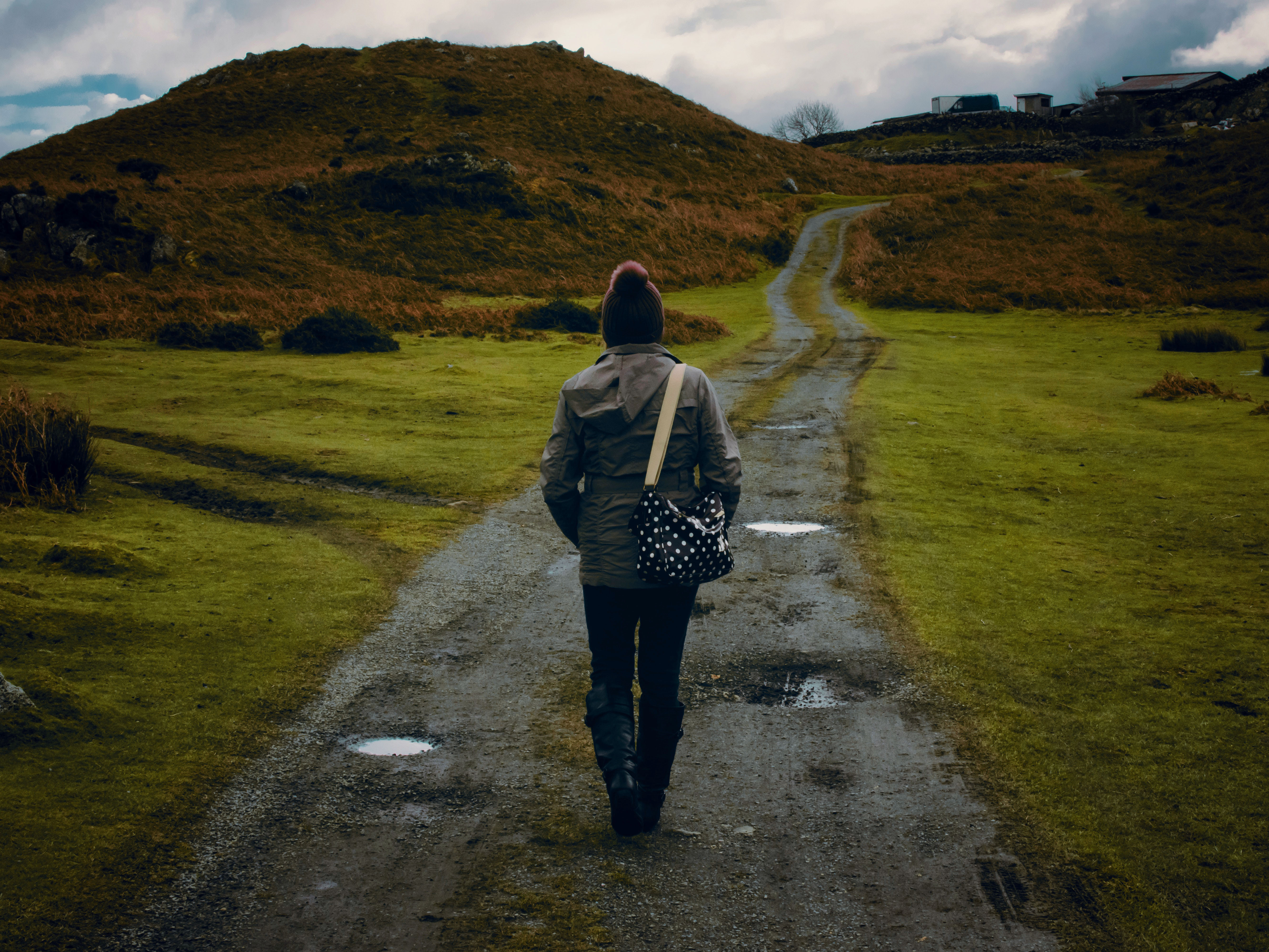 Today is the first day of negotiations at COP 26. This my ninth COP supporting vulnerable developing countries and the first one I will not attend in its entirety. For eight years I gave my heart and soul to my work and while I don’t regret it, I do regret the profound impact it had on my health, not to mention my personal life. I don’t want that for any of you, although I know that many of you have also made profound sacrifices for your work on climate change.

While the pandemic stopped me from moving around the globe, it did not stop my workaholic tendencies, at least at first. I was often starting work early in the morning and working late into the night. I began to question everything about my work: am I really making an impact or am I feeding a system which keeps us entrenched in business as usual? I think many of us had those same thoughts and perhaps still do. In the early days of the pandemic inspiration to write did not come easily and I had to capitalize on it when it came. As a result of my erratic work schedule, my sleeping patterns, or lack thereof, were a mess. And that affected everything.

At the beginning of this year, I decided that things needed to change. I first set out to fix my sleep. A friend and made a pact to get outside every morning as I learned from my research (occupational hazard) that getting light first thing in the day is good for regulating our circadian rhythms. By the spring those short early morning walks to get sunlight had turned into several hours outside a day. I started taking most of my calls while walking in the hills near where I live. That felt awkward at first. I thought to myself: is this allowed? The professional standard for calls is to be sitting in front of our laptops with our cameras on. How could I take calls from deep within the forest and still be considered professional? I had to reconcile with the fact that maybe I wouldn’t be considered professional, at least not at first, and that had to be okay.

Self-care became a political act for me. It also became part of doing my job well. I knew that I had to be a good example for the young leaders I work with who were struggling with overwhelming workloads and work/life balance. How could I tell them to take good care of themselves and do the exact opposite? I began to work out regularly and incorporated yoga or stretching into most of days.

During this transition I began to realize how toxic our work culture had become. Throughout the pandemic several colleagues I’ve spoken to have told me they are struggling with profound guilt for not making a big enough impact on the world. They feel compelled to work harder yet wonder if their work is making a difference. All of this while juggling multiple commitments. During the lockdown many were also caring for and educating children.

We need to get away from a culture of encouraging each other to work longer and harder and cultivate an environment in which we take care of one another. Many of the things that I’ve done this year to improve my work life have been business as usual in other fields for several years. The tech industry, for example, has long known that healthy people are more productive. I heard recently that the UK’s National Health Service is considering workplace guidelines that recommend spending at least two hours of each workday standing or walking and working up to four hours a day. Sitting is the new smoking has become a refrain used to describe the drawbacks of a sedentary work life. While I can’t imagine sitting all day is as damaging to our health as smoking, it’s certainly not good for our bodies (and I’m also not a physician). When I do take calls at home I stand or sit on the floor and try not to sit in a chair for more than a couple of hours a day. We don’t need to be sitting at our desks for over eight (and sometimes many more than that) hours a day to do our jobs effectively.

When it came time for me to decide whether or not I would go to the COP this year, once it was clear there would be a COP, I had to make a difficult decision. I hadn’t reached the level of health and wellness I plan to sustain for the rest of my life and I wasn’t ready to give up the routine I fought hard to cultivate after years of not having a routine at all. That decision wasn’t easy to make but it was the right decision for me.

I wasn’t in Glasgow during the preparatory week, but I still began my workday shortly after 7 am and bid my colleagues good night after 9 pm. The difference was that my morning catch ups with colleagues took place while walking back home from the gym and I signed off while stretching after spending several hours outside on calls during the course of the day. Maybe I’ve taken this wellness warrior thing too far and that’s definitely something I’m pondering too. But for now I’m listening to what my body needs.

My message to you today is that it’s not selfish to prioritize your health folks. You can’t make change if you aren’t alive. That’s the bottom line. I know from experience that the healthier you are, the greater the impact you can have on the world. I’ve seen my work soar this year. Sometimes the bravest thing you can do is to say I need a break or I need to rest or I need to work less or I’m sorry I can’t do that. That’s not weakness, that’s strength.

Over the next two weeks while in Glasgow I hope that you will take good care of yourselves. I encourage you to develop wellness strategies with your colleagues, to take turns being at the venue and to give each other breaks. There is no prize for being the first to arrive at the venue and the last to leave and those long hours take their toll. Get enough sleep: without it your body won’t function optimally and you won’t be able to do your best work or even work effectively at all. Make time to eat. Seriously. Make. Time. To. Eat. And hydrate. I know it sounds intuitive but so many of us get too busy to drink water. That’s crazy folks. Our bodies need water to function. We learned that in elementary school. Get outside when you can.  Long days of wearing a mask will make that even more of a necessity. And have fun. That’s what I told the young negotiators I work with before they left for Glasgow. Have fun and take advantage of this time to meet new people, have important conversations and laugh. Sure, we are doing serious work and that’s important, but we’re still human. I feel sometimes like the process forgets that.

I hope you have a great session despite everything going on and I hope that I will see you in Glasgow when I do get there. In the meantime: take good care of yourselves.

Erin Roberts is a climate policy researcher and strategist. Her work focuses thematically on mobilizing support for vulnerable developing countries and the vulnerable households and communities within them to, not only address climate change, but to thrive in the midst of it. She has the honour and pleasure of coordinating the Loss and Damage Collaboration and convening the Climate Leadership Initiative. This year has been her year of wellness and she hopes she can inspire others to take better care of themselves too.