A national Loss and 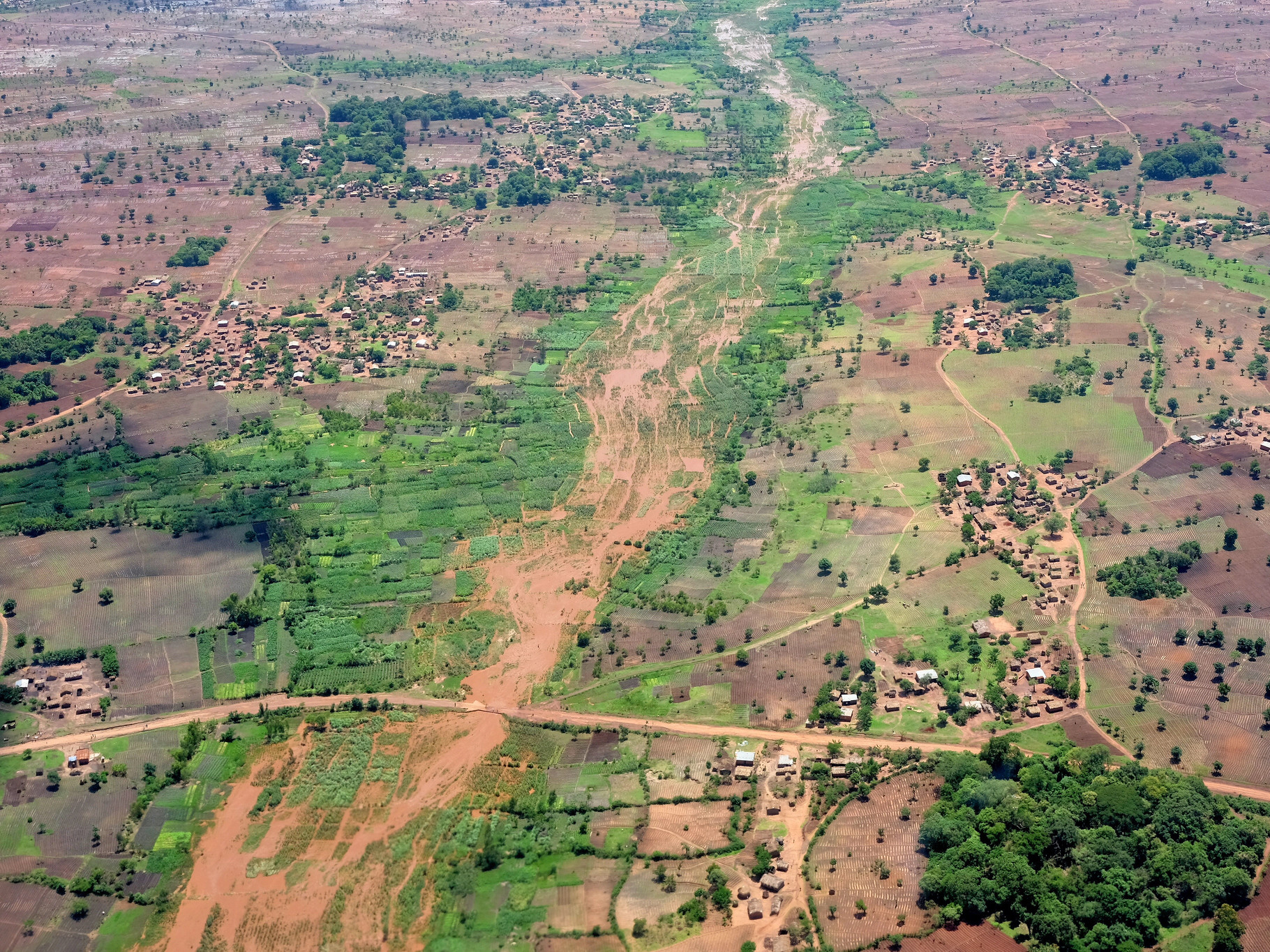 As the impacts of anthropogenic climate change mount, climate-related harms, both economic and non-economic, disproportionately affect the world’s most vulnerable people. Malawi is one such country which has experienced this, as impacts such as flooding from cyclones Idai, Kenneth and more recently Ana, as well as prolonged drought in 2016/17 have left devastating impacts for the country. In response, the Loss and Damage has emerged a key policy area to address those climate-related harms which exceed human capacities for mitigation and adaptation. While The inquiry regarding the specifics of how Loss and Damage will need to be addressed at different scales, studies have disproportionately focused on the international level while the national scale of analysis has often been overlooked. Presently, Loss and policy mechanisms are largely reliant on politics and processes that occur at the international level and those that explicitly address the issue at a national scale are mostly non-existent. Therefore, the purpose of my research was to contribute the emerging ‘national turn’ in Loss and Damage research by investigating a what a national Loss and Damage mechanism may look like in Malawi.

Two of these key absences included Non-Economic Loss and Damage (NELD) and Loss and Damage from slow onset events, which despite partial recognition, received little to no policy priority. Given the centrality of these aspects these two aspects to the agenda, this represented a major gap. It was argued that this lack of recognition is a reflection of the inherent challenges that are posited with these aspects of Loss and Damage which will have major consequences for the communities of Malawi. Another key finding within this theme was an apparent lack of engagement among policymakers with the concept of inevitable loss and those that occur ‘beyond adaptation’. Given the increasing climate change risk, this was a troubling finding. This was also a significant gap within the Loss and Damage policy space, as recognition that there limits to adaptation has created a backdrop for the separation of the Loss and Damage agenda from adaptation. The absence of such a concept suggested that this distinction between the two agendas at the international level does not necessarily translate to the national level.

As well as concepts, the prevalence of Loss and Damage approaches, which discussed by the UNFCC and academic literature, was assessed within existing Malawian climate policy. This led to the second theme of the review, which highlighted a number of policy instruments that align with the UNFCC’s Climate Risk Management Framework of; risk assessment, risk reduction, risk transfer/retention, and transformational approaches. The identification of such approaches’ in the context of Malawi supports the idea that CRM can be used as a practical framing, and that a Loss and Damage mechanism wouldn’t necessitate the invention of new completely new tools and approaches, but should instead build on existing institutions and frameworks to address existing gaps and challenges.

Such challenges were identified by participants of a number of interviews. The first involved building a clear conceptualization of the Loss and Damage among key government actors. It was argued that this would help overcome the barrier of lack of shared heuristics of L&D and how to address it across different departments. The next two aspects suggested for a mechanism to address supported the findings the policy review, by highlighting that NELD and slow onset processes are two key gaps that need to be addressed. A suggested first stage for addressing both these challenges including monitoring and assessments of impacts in order to create an understanding. Finally, it was highlighted that a Loss and Damage mechanism should include a finance facility with the function of track and prioritize on what aspects of Loss and Damage need spent on and is structured in a way that allows finance to reach the most vulnerable at a community level.

Henry Kitson recently graduated with an Msc in Carbon Management from the University of Edinburgh in Scotland where he focused on mitigation, adaptation, climate change in the context of economics and business, energy systems/technologies, and environmental modelling and delivered a dissertation focused on the topic of Loss and Damage policies.