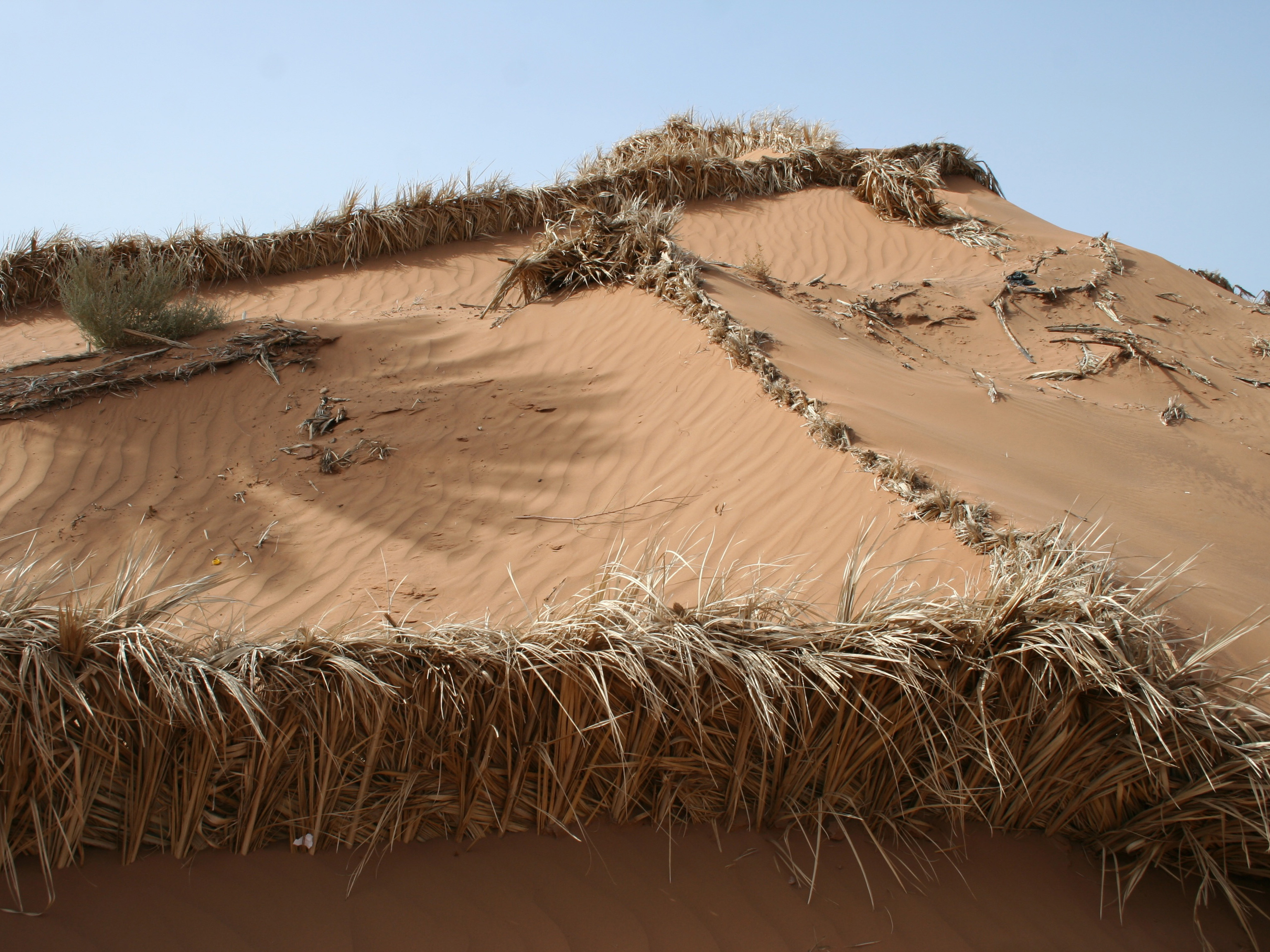 Discussion paper on the topic of loss and damage, within the context of ongoing UNFCCC negotiations.

Produced as part of the Climate and Development Knowledge Network affiliated ‘Loss and Damage in Vulnerable Countries Initiative’, the paper looks at an increasingly important item in climate negotiations - loss and damage - which is still blurry in content and origin, and involves some difficult conceptual and legal questions. The purpose of the paper is to describe the concept of loss and damage and its origins, and trace its progress in discussions since its 2010 introduction into the United Nations Framework Convention on Climate Change (UNFCCC). The report begins by contextualising the issue within the current UNFCCC agenda, and giving a broad definition of loss and damage; while a growing consensus agree to the usefulness of distinguishing between extreme events and slow onset processes, some suggest a precise definition may be counter-productive at this early stage. The report goes on to look at the role of the UNFCCC in tackling loss and damage, including in terms of the: history of the UNFCCC; mandate of the climate regime; urgency of the issue; problems of attribution and causation; and the calls for a loss and damage mechanism outside of the voluntary and opaque disaster risk reduction community that has no clear legal framework.

Also discussed are the types of loss and damage possible, with the authors highlighting that ecosystem loss (for example), while difficult to quantify, should be included as well as economic losses. The paper concludes that there is a legal basis to build upon to agree regulation for loss and damage; that attribution issues could be solved just as they have been in the adaptation finance agreements; that the framework of disaster risk reduction is probably not the best suited place; and that there might be a need for a comprehensive approach, complementing mitigation and adaptation within the climate regime. With slow onset changes, there could be a mandate to do assessments of loss and damage in parallel with early vulnerability assessments to explore adaptation options. In the long-term, issues of distribution (nation state, community, individual) must be addressed, and discussion about compensation might not be avoidable if mitigation ambitions are not raised and implemented early enough to prevent damage on a massive scale
Read the full paper here: