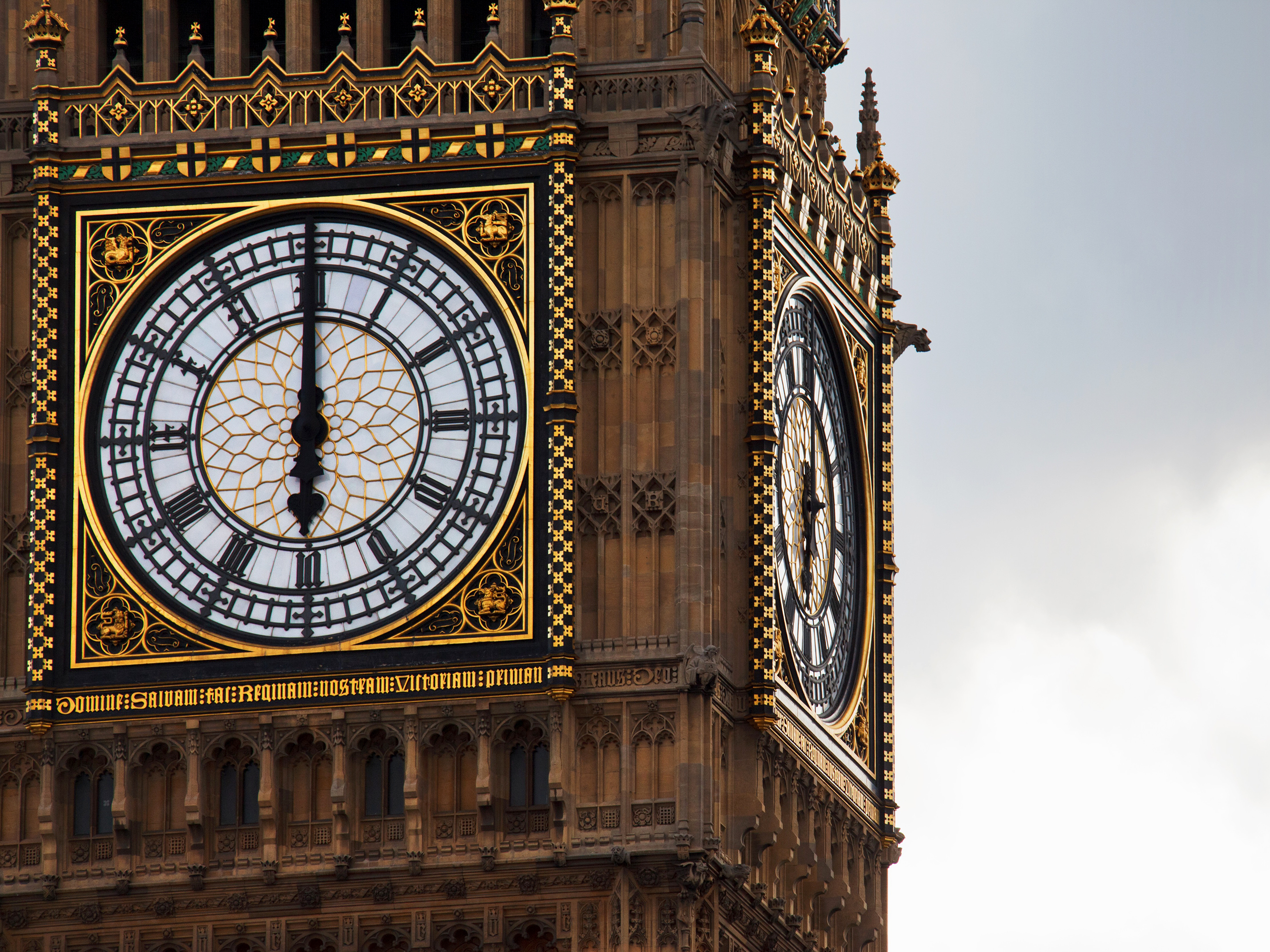 Youth climate activists from around the world are releasing an open letter to the UK Government, in its role as the COP26 Presidency, to take ambitious action in addressing loss and damage from climate change.

Loss and damage refers to the most severe impacts of climate change. From the Philippines to Honduras, countries and communities around the world are currently experiencing loss and damage from climate-induced disasters. These disasters compound the existing health and economic crises caused by COVID-19. Still, developed country governments who have benefited from pollution are blocking the provision of finance to pay for loss and damage.

The open letter has the following four demands for the UK Government as President of COP26:

1. Take political leadership to make loss and damage a priority.

2. Commit to establishing a new window of finance for loss and damage

3. Ensure fair and inclusive participation in loss and damage decision-making.

4. Support a recovery from COVID-19 that considers the compounding impacts of loss and damage.

‍The letter was authored by members of the Loss and Damage Youth Coalition (LDYC), a new global alliance of young people demanding action on the most severe impacts of climate change. At the time of writing, the letter has over 100 signatories from 35+ countries. Young people and members of youth-led organisations from around the world are invited to sign on to the open letter at this link.

LDYC is hosting a webinar on Friday, November 20th at 10am GMT as part of London Climate Action Week, to share stories around loss and damage and present the open letter.

“People around the world are already suffering due to climate-induced loss and damage. But wealthy governments have blocked action for too long. Young people are demanding that governments step up to protect the lives of those most affected by climate change by providing finance to address loss and damage.” – Sadie DeCoste (Canada/UK), Co-ordinator, Loss and Damage Youth Coalition

‍“Elders, experienced individuals, government, finance institutions, everyone needs to stop picturing shallow youth engagement in actions. Yes, we have a voice, yes it is good to be in your decisions, but there is so much more we can do if WE ACT NOW TOGETHER. Youth should be included at every stage from policy making to project implementation and beyond.  The youth voice matters, you simply need to actually listen and risk investing in our solutions.” – Ineza Umuhoza Grace (Rwanda), Co-ordinator, Loss and Damage Youth Coalition
‍
‍“Africa is one of the continents worst affected by the climate crisis although it is among the lowest carbon emitters in the world. And yet we have experienced climate impacts like locusts invasions, floods, droughts, wildfires. Boris Johnson has the opportunity to demonstrate real climate leadership and set an example to the world. By acting now and acting drastically. It is a life and death situation. We need the UK to set an example globally, not just for the benefit of its citizens, but for the world.” – Kevin Mtai (Kenya), Loss and Damage Youth Coalition

‍“Delaying actions for loss and damage means delaying justice for the marginalised people, including the indigenous communities who have been inadequately presented in policies. We demand equal attention to Non-economic Loss & Damage (NELD) and pecuniary loss for all communities.” – Azierah Ansar (Malaysia), Loss and Damage Youth Coalition

‍“The annual UNFCCC Conference of Parties has routinely failed to protect the most vulnerable populations against climate-induced loss and damage. It is vital that Global North countries accept their historic responsibility for the climate crisis and compensate the communities on the frontline of climate breakdown. The success of COP26 will be defined by the action taken on loss and damage.” – Kai Saunders (UK), UK Youth Climate Coalition